The Department of Politics at Birkbeck University of London presents: 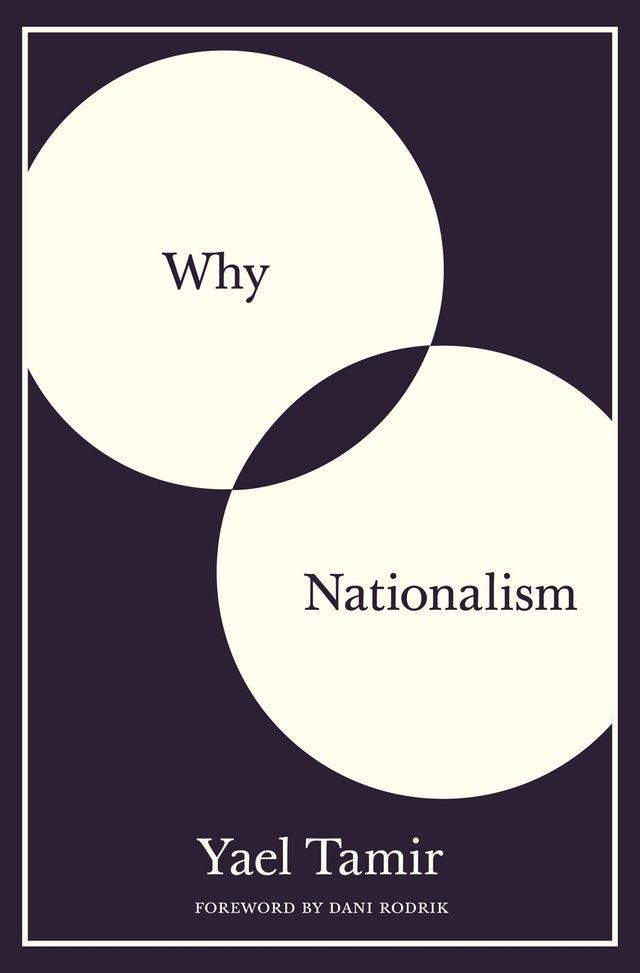 This years Nations and Nationalism debate examines the book Why Nationalism by Yael Tamir. Tamir makes a passionate argument for a kind of nationalism that revives its participatory, creative, and egalitarian virtues, answers many of the problems caused by neoliberalism and hyperglobalism, and is essential to democracy at its best. In Why Nationalism, she explains why it is more important than ever for the Left to recognize these qualities of nationalism, to reclaim it from right-wing extremists, and to redirect its power to progressive ends. In making the case for a liberal and democratic nationalism, Tamir also provides a compelling original account of the ways in which neoliberalism and hyperglobalism have allowed today’s Right to co-opt nationalism for its own purposes.

Yael (Yuli) Tamir is president of Shenkar College of Engineering and Design and adjunct professor at the Blavatnik School of Government at the University of Oxford. A founder of the Israeli peace movement, she is a former Labor Party member of the Knesset and formerly served as Israel’s minister of education and minister of immigration absorption. She is the author of Liberal Nationalism (Princeton). She lives in Tel Aviv.

Participants in the discussion include: