Acting Jewish: Between Identity and Attire

The proposed lecture series investigates the complex nature of what it means to act or appear Jewish and for whom this appearance is important. Examples are drawn from a wide range of performative settings: on stage, on screen, in daily life. Under which conditions do certain elements of fashion and attire appear as “Jewish”? How do Jews consciously showcase or hide their identity by way of ‘acting’ and dressing in certain ways? And how were these elements conceptualised in the wider discourse: as ‘natural’- self-expressions of an ethnical identity, as attire communicating a social role, or ‘prejudiced’ – as a ’costume’ hiding the wearer’s true identity? 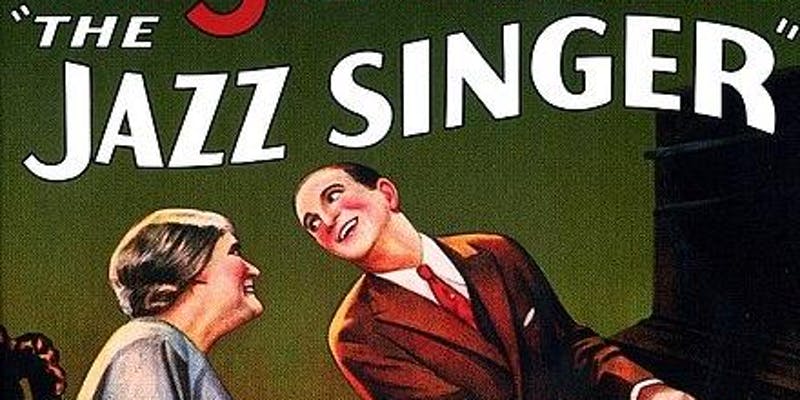 Classic Jewish film and television, from The Jazz Singer to Seinfeld, was shaped by the economic need to reach the broadest possible audience, leading to creative strategies that minimized or downplayed the difference between Jews and the rest of society. As Netflix and other streaming services have made more specialized entertainment commercially viable, new ways of acting Jewish on screen have emerged that highlight the quirkier and more contested aspects of Jewish identity.

Henry Bial is Professor and Chair of the Department of Theatre and Dance at the University of Kansas, where he has also served as Director of Jewish Studies, Director of the School of the Arts, and Chair of the Department of American Studies. He is the author of Acting Jewish: Negotiating Ethnicity on the American Stage and Screen (2005) and Playing God: The Bible on the Broadway Stage (2015).